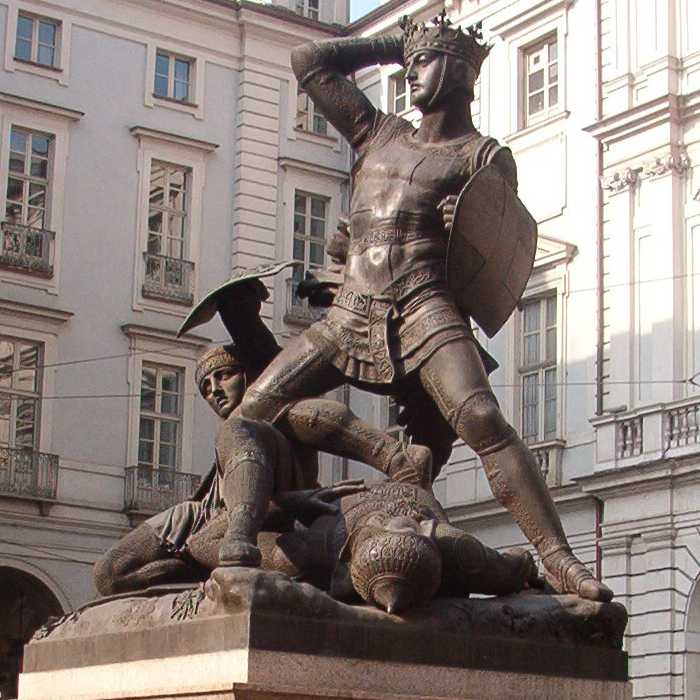 Today is the Feast of the Annunciation, commemorating the occasion when the Archangel Gabriel appeared to the Blessed Virgin Mary to announce to her that she would give birth to the Son of God. Our Lady of the Annunciation (aside from being the patron saint of Texas) has a special significance to the House of Savoy as the Order of the Most Holy Annunciation is the highest chivalric order of knighthood of the Royal Family and the former Kingdom of Italy. It all dates back to the daring crusader Count Amadeus VI of Savoy (seen above), sometimes known as the "Green Count" who instituted the Order of the Collar in 1362, dedicated to the Blessed Virgin Mary, Our Lady of the Annunciation. The "collar" designation was to call to mind the loyalty of the dog and the slavish devotion of its members to the Holy Mother. Originally, it was limited to 15 members to mark the 15 daily masses heard by the order. Later, it was officially named the Order of the Most Holy Annunciation and was given its first written statues in 1409 by Duke Amadeus VIII of Savoy who also later enlarged the order. Over the centuries, other modifications were made but it remained the preeminent order of knighthood for the House of Savoy, the Kingdom of Piedmont-Sardinia and finally the Kingdom of Italy until the fall of the monarchy in 1946. Since then it has been retained as an order of the Royal House. 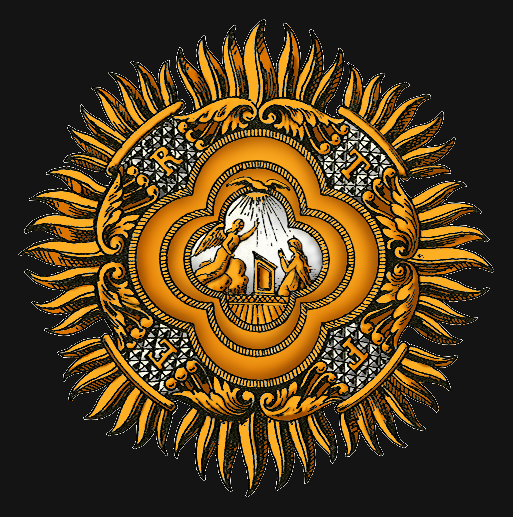 Posted by MadMonarchist at 2:02 AM