One Opinion on Italian Soldiery 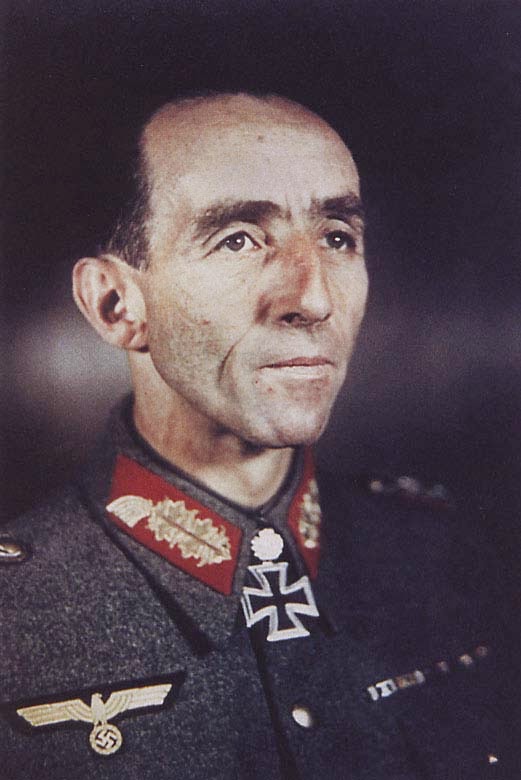 "Italian soldiers are neither better nor worse than the soldiers of any other nation.  All men are by nature fond of the family, of life and peace.  To enjoy war is surely degenerate; it appeals more to the single, adventure-seeking man than to the father of a family.  Yet in the life of a nation the father, as head of the smallest unit, is more important than the adventurous youth, who in war is the first to be sacrificed.  This fact was even more significant to the Italian, who lives so much within the family, than to the German.  If the father of a large and young family is killed in action, the only result is bitterness and woe.

"Before the days of Mussolini, Italy was not averse to war.  How otherwise could it have successfully borne the heavy and protracted battles of the Isonzo during the First World War?  Piedmont is the cradle of Italy’s military prowess.  With the exception of Prussia, no dynasty was ever as militant as the House of Savoy.  It was the campaigns of the Piedmontese battalions that unified Italy, thereby fulfilling the dreams of many generations.  Everywhere the memorials bore witness to this fact.

"At Turin and in that neighborhood were a number of military schools. The Peidmontese nobility, like the Prussian one, put service in the army on a higher plane than any other service to the state.  The discipline was good.  In Piedmont there were also many alpine units, the best that the Italian Army could produce---proud, quiet, outwardly not very disciplined troops, but reliable types, brought up the heard way, accustomed to camping in the eternal snows with only the barest supplies.  They were magnificent soldiers, to whose pride and modesty I paid tribute whenever I happened to encounter an Alpino.  The Navy, too, was good, though I had few contacts with it."

-From the book "Neither Hope Nor Fear" by the commander of the German XIV Panzer Corps, General Frido von Senger und Etterlin who was responsible for the defense of Monte Cassino and the Gustav Line, who had also earlier fought in the defense of Sicily.
Posted by MadMonarchist at 1:33 PM

Email ThisBlogThis!Share to TwitterShare to FacebookShare to Pinterest
Labels: military