The Sommergibili of the Regia Marina 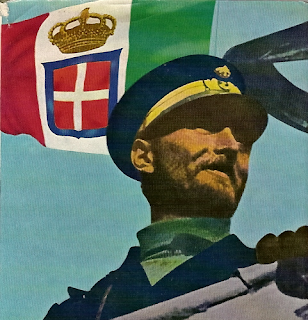 At the start of World War II the Regia Marina could boast of having the largest submarine fleet by tonnage in the world. Only the Soviets had more in terms of numbers and these were of a smaller size. The King's underwater fleet consisted of 172 submarines that were quite capable at hunting enemy ships, scouting for the surface fleet, carrying valuable cargo through dangerous waters and laying mines. Almost half were quite large vessels capable of operating for cruises of up to six months with an effective range of 20,000 miles, well beyond the ability of the submarine forces of other powers. Their torpedoes were reliable, their crews were all-volunteer and very well trained and during the course of the war proved to be extremely capable at bringing down enemy planes with their anti-aircraft guns. Of course, there were also some problems. The vessels were made for operations in the Mediterranean and could not operate well in the fierce seas of the North Atlantic. They were slower to turn and took twice as long to crash dive as the average German submarine. Nonetheless, they performed feats that others were incapable of. Lt. Commander Franco Tosoni Pittoni of the submarine Bagnolini was the first to slip through the British-held Straits of Gibraltar. No Italian submarine was ever lost going through the straits even though the Germans lost numerous submarines in their runs in and out of the Mediterranean. At one point there were actually more Italian submarines operating in the North Atlantic against Allied convoys than German ones. The most successful Italian submarine of the war was the Leonardo Da Vinci which sank 120,243 tons of enemy shipping. In 39 months of combat, from the start of the war until the King sacked Mussolini and declared an armistice, Italian submarines sank 13 enemy warships of 24,554 tons and 129 merchant ships for a total of 668,311 tons of enemy shipping. 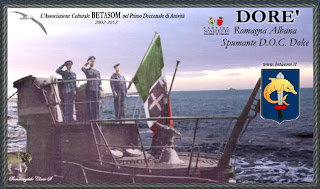 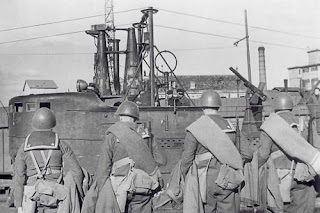 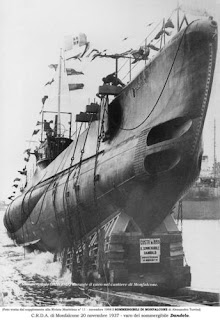 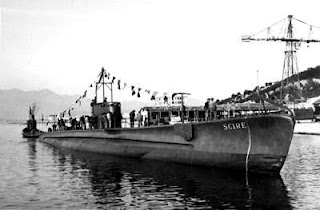 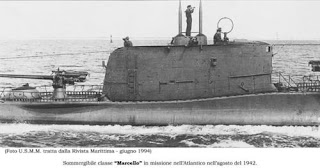 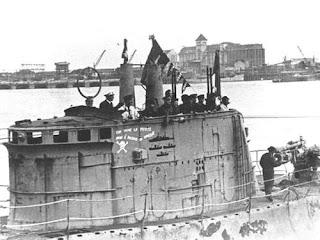 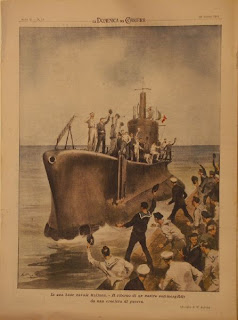 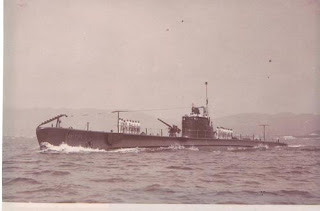 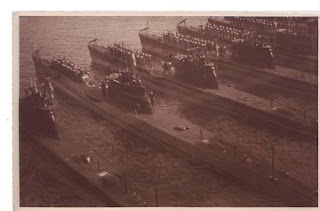 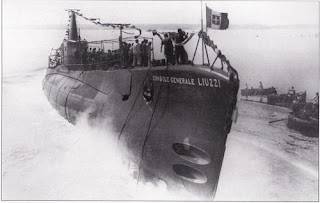 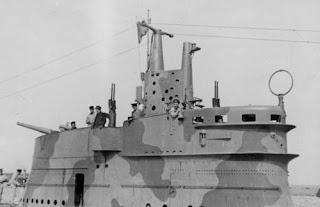 Posted by MadMonarchist at 3:17 PM