The Meeting at Teano 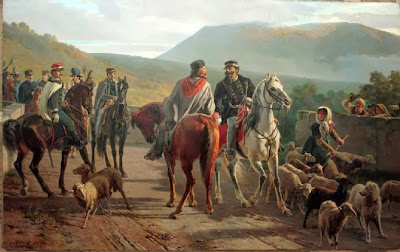 It was on this day in 1860 that HM King Vittorio Emanuele II met Giuseppe Garibaldi, commander of "The Thousand" and conqueror the Two-Sicilies at Teano. Garibaldi handed over the south to the King and hailed him as the King of Italy which was an historic moment for the Italian nation. Garibaldi had been a republican his entire life but he put nationalism ahead of his own ideology and took the hand of the King for the sake of the unity and independence of Italy and the Italian people. 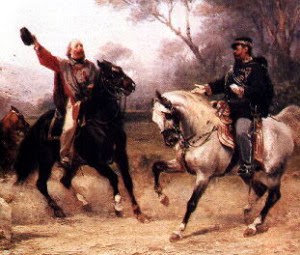 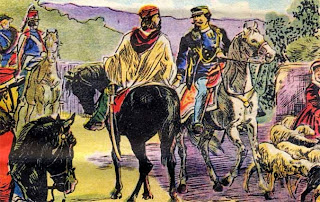 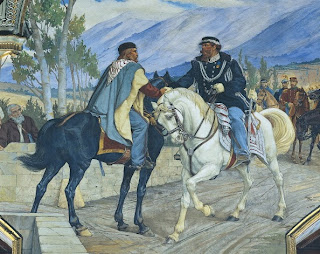 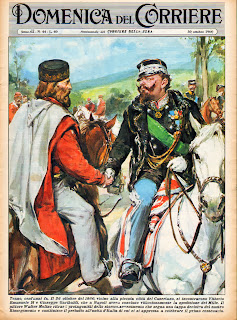 Posted by MadMonarchist at 12:07 AM