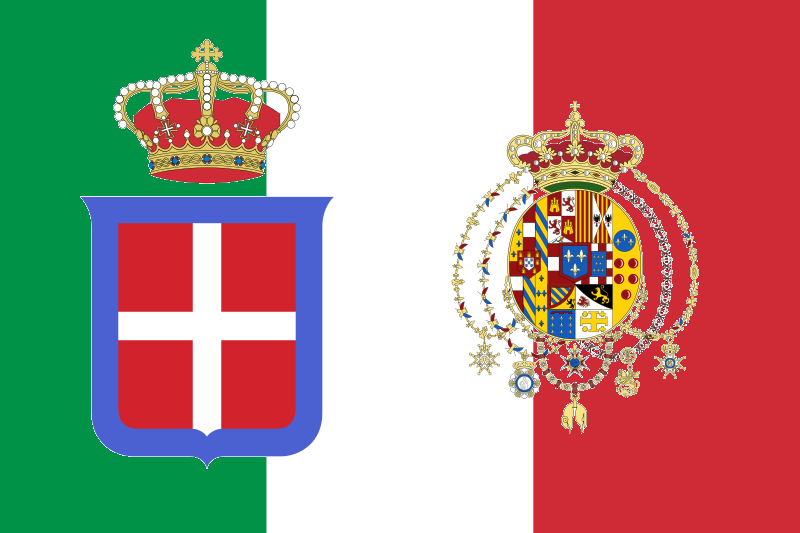 In response to a question from a concerned reader, I will be addressing here the relationship between the House of Savoy and the House of Bourbon Two-Sicilies. Evidently, some anti-Italian, anti-Savoy people have been spreading some misinformation on this subject, suggesting that there was never any reconciliation between the Bourbons and Savoys and that nothing improved for the Bourbon Two-Sicilies family until the unlawful creation of the republic when they (unlike the Savoy) were allowed to return to Italy to promote their interests and the regional history of Sicily and southern Italy. These people then actually make the case that it was better that the republic be forced on the Italian people as they can see no farther than their own narrow interests and not recognize the wider damage to the monarchist cause this did. They seem to be doing this in an effort to carry on a quarrel that no one else is fighting, indeed that no longer exists. I want to be clear about this point because, while such alleged partisans of the House of Bourbon Two-Sicilies miss no opportunity to slander and defame the venerable House of Savoy, I will not be responding in kind. I have too much respect and admiration for the Bourbon Two-Sicilies to sink to that level, I do not like monarchists "shooting inside the tent" and because I see no reason to carry on such bitterness. 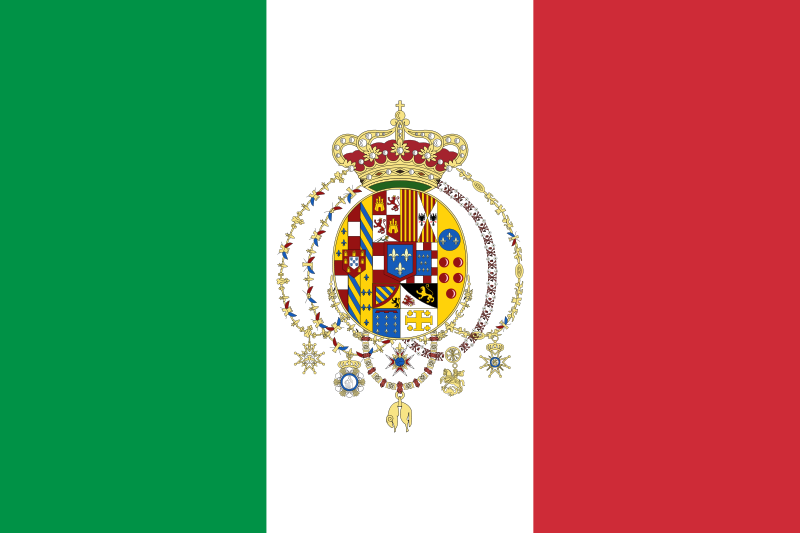 This is a point I want to make clear: such vitriol and misinformation is not coming from the actual members of the House of Bourbon Two-Sicilies but rather from some of their misguided supporters who seem to want to tear Italy apart and go back to the days of the country being a patchwork of feuding states ruled by foreign powers. Let there be no misunderstanding and no misguided ill-will on this issue: neither of the two royals claiming leadership of the House of Bourbon Two-Sicilies have ever called for the break-up of Italy, the secession of the south or the restoration of the pre-1860 Kingdom of the Two-Sicilies. No member of the family alive has ever done such a thing and it is completely untrue that the Bourbon Two-Sicilies only ever recognized Italy after the victory of a republic, in effect, recognizing a united Italy only so they could be free to try to divide it. On the contrary, the Houses of Savoy and Bourbon were reconciled years before the republican ascendency when the country was still the Kingdom of Italy as it had been originally founded.

It was something many had hoped for to further cement national unity, especially at a time when the Kingdom of Italy seemed to be moving up to the top tier of the great powers. Appropriately enough, the reconciliation started with a romance, a romance between a member of the House of Savoy and a child of the head of the House of Bourbon Two-Sicilies. The couple in question was HRH Prince Eugenio, Duke of Ancona (son of the Duke of Genoa) and HRH Princess Lucia Maria Raniera of Bourbon Two-Sicilies (daughter of Prince Fernando Pio, Duke of Calabria -the last undisputed head of the House of Bourbon Two-Sicilies). The couple obtained the permission of their parents to be married in 1938 in Munich, Germany (the mother of the bride was Bavarian). Prior to this happy occasion, Prince Fernando Pio came to Rome and was received by HM King Vittorio Emanuele III. He recognized the place of the House of Savoy and the authority of the Kingdom of Italy at that time. What did happen later, after the republican victory, was a further show of reconciliation between the two families when, in 1948, HM King Umberto II bestowed on the Duke of Calabria the Supreme Order of the Most Holy Annunciation, the oldest and most prestigious chivalric order of the House of Savoy. The Duke later reciprocated by bestowing on the exiled King of Italy the collar of the Constantinian Order. their most prestigious order of chivalry. 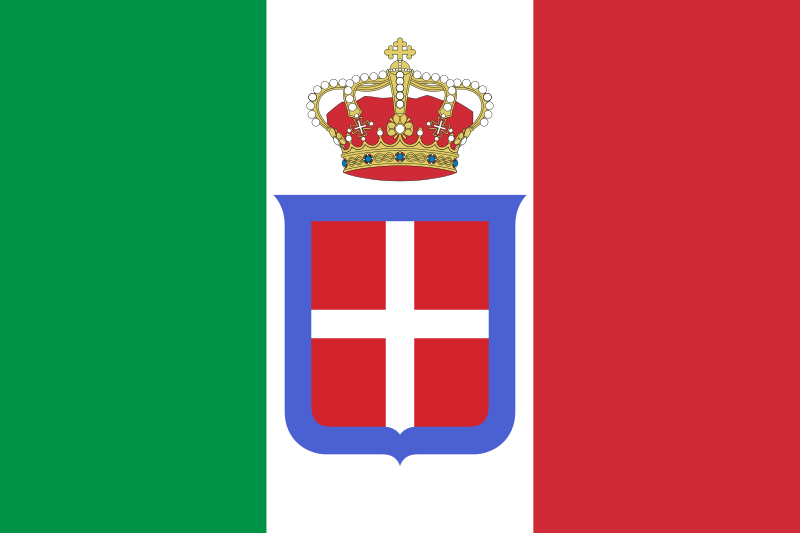 Obviously, these are not the actions of a man holding a grudge about things that happened in 1860 or a man who preferred a republic to the Kingdom of Italy. The House of Bourbon Two-Sicilies, under Prince Fernando Pio, Duke of Calabria, recognized the unified Kingdom of Italy, the authority of King Vittorio Emanuele III and later King Umberto II in their exchange of honors. The two families were reconciled and no member of the Bourbon Two-Sicilies family since has called for the break-up of Italy or wished for any internal strife for the Italian nation. That should be remembered by people on both sides of the issue. I hope that these facts will clarify the situation and allow for all Italian monarchists to come together in common cause against the republic that has shackled the Italian people in mediocrity for far too long. The past should be remembered, the past should be honored but it should not be used as a weapon to do damage to the present and future. Viva l'Italia!
Posted by MadMonarchist at 2:43 AM