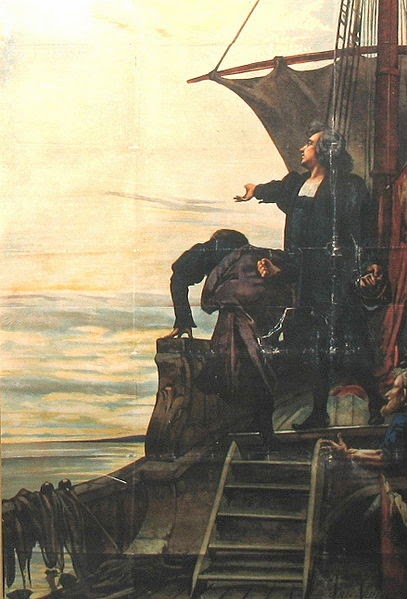 Today is Columbus Day in the United States. In Mexico and much of Latin America it is celebrated as El Dia de la Raza (the Day of the Race) and it is National Day in the Kingdom of Spain. Sadly, some have seized upon the occasion to make the intrepid Italian explorer the scapegoat for the entirety of all the ills that came to Americas from the time of his discovery to the present day. It is, of course, absurd to say the least of it but it has gained ground with many because of 'political correctness'. Columbus, a man who was seeking a westward route to Asia and happened upon the Americas in the process is actually being held to blame for the devastation of the Native American populations by disease, for the entire period of European colonization, all of the clashes between European and European-descended peoples and the natives, even for slavery. To call that unfair would be an understatement. Columbus was an explorer, a navigator, a man hired to do a job and nothing more. It is a gross injustice to blame him for every ill that came after in all the centuries that followed. Some localities in the United States have, in an effort to gain favor with modern leftist sentiments, have replaced the celebration of Columbus Day with "Indigenous Peoples Day". Of course, there should be no problem with having a day to celebrate Native Americans (African Americans have an entire month). However, it is completely uncalled for to deny Columbus his holiday in the process and is an act of bigotry against Italian-Americans, the one group more than any other who have stood up in defense of Columbus and his place in history. 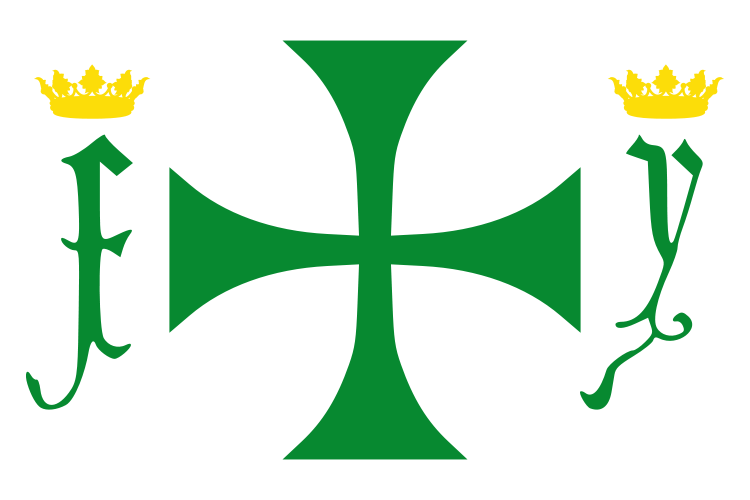 In making this point, I have had some dispute with me the assertion that replacing Columbus Day with "Indigenous Peoples Day" is discriminatory against Italian-Americans. But, how can it be otherwise? The truth of it is easily illustrated by imagining what would happen if another holiday was changed in the same way. Certainly if St Patrick's Day was done away with, this would be seen as offensive to Irish-Americans and if someone proposed replacing Martin Luther King Day with some other holiday the person in question would certainly be accused of racism against African-Americans. So, it should likewise be considered perfectly natural for Italian-Americans to regard efforts to do away with Columbus Day as offensive to the Italian community. Columbus was not a villain, he was a driven, courageous and deeply religious man who changed the course of history with his discovery. Of course, everyone knows that Columbus was not the first European to visit America but it was his voyage that mattered most. 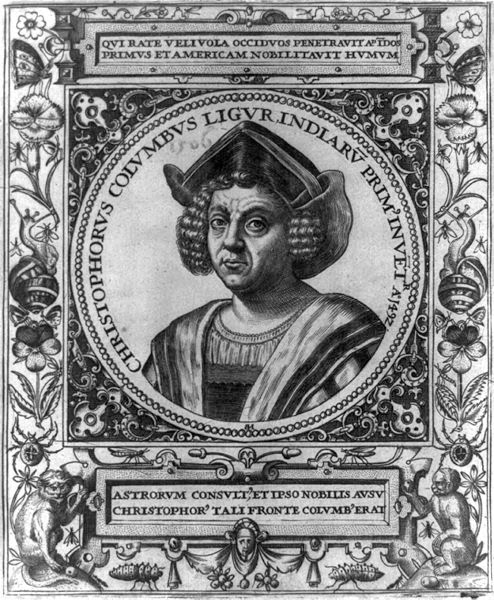 As for the huge loss of life among the Native American peoples, this was certainly a tragedy but it was not as though it was the result of some genocidal scheme on the part of Columbus. The vast majority of the Native Americans who died did so as a result of the diseases carried by Europeans which they had no immunity to. It was an accidental and inadvertent tragedy caused by the coming together of peoples. To blame Columbus for this would be just as unfair as blaming Asians for the Black Death in Europe or holding Gaetan Dugas morally responsible for every person in America who has died from AIDS. It is also ridiculous to hold historical figures to the standards of contemporary morality which has certainly changed dramatically since 1492. There was nothing like the modern conceptions of human rights, civil rights, racial and gender equality and so on in the Fifteenth Century. By the standards of his time and place, Columbus was an upstanding man and a very devout Catholic, a third-order Franciscan in fact who actually had a cause for canonization opened on his behalf in 1877 with the support of Pope Pius IX. And, as Pope Leo XIII said, Columbus expanded human knowledge with his discovery. What others did with that knowledge is their responsibility and not his. The only alternative would be for humanity on opposite sides of the Atlantic to continue in ignorance and isolation. 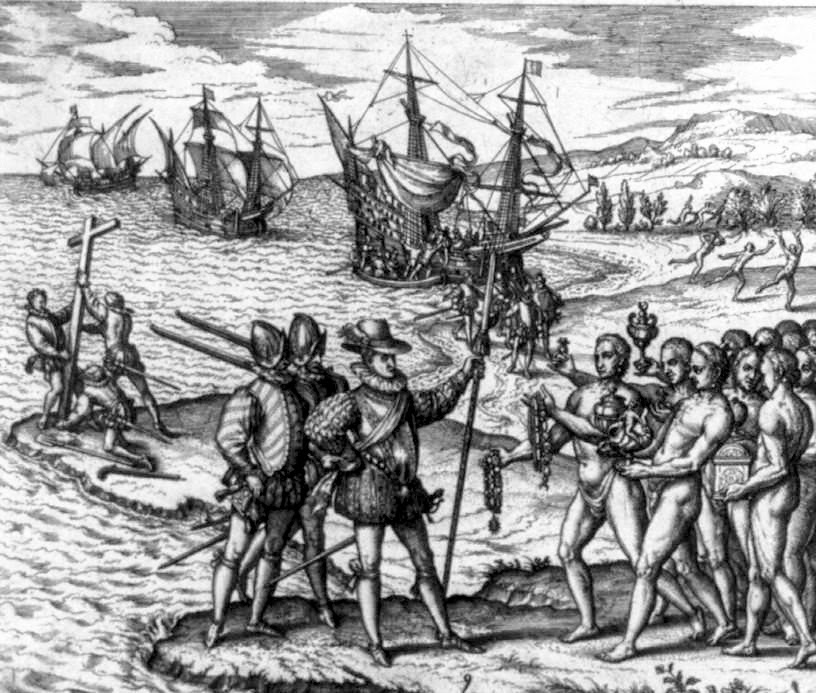 However, it is particularly disgusting to see people who are themselves of European descent in the United States heaping blame on Columbus. Without his discovery and without European colonization, with all the good and bad aspects of it, neither the United States or Canada or Mexico or any of the countries of North, Central and South America we know today would exist. The populations, particularly in Latin America, which are largely of mixed European and native ancestry would also not exist. And surely, if Columbus had never made his voyage but if all European powers had remained on their own continent, they would be held to blame for being isolationists and not sharing their innovative technologies with the rest of the world. The Native Americans were so primitive compared to Europeans exactly because they had been isolated from the rest of the world where trade and commerce led to exchanges of information and knowledge from East Asia to Western Europe, going both ways. It must also seem extremely unfair for the Italian-American community in particular given that the one holiday celebrating a great Italian figure from history is the one constantly attacked and blamed for colonialism when, unlike Britain, France, Spain, Portugal, Holland and the Scandinavian countries, Italy never had any colonies in the New World. It just goes to show that those who cry the loudest about justice and fairness are usually the most unjust and unfair of all.
Posted by MadMonarchist at 7:18 PM