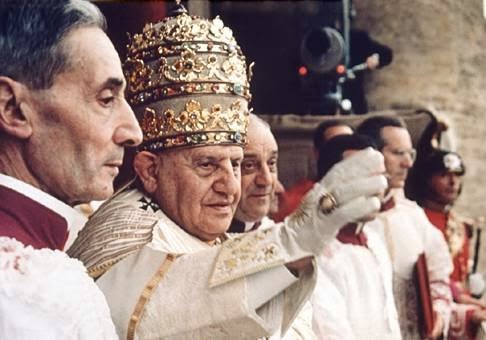 On April 27, 2014 Pope Francis presided over the formal canonization of Pope St John XXIII, the man known as the "Good Pope" who is remembered for his approachable style and for calling the Second Vatican Council. He also has a connection with the Italian Royal Family and it relates to his years of service in the papal diplomatic corps. In 1925 he was appointed by Pope Pius XI to be the Apostolic Visitor to Bulgaria. It was a post he had reservations about but finally accepted and ultimately proved to be of good service there. Later, in 1930, Princess Giovanna of Italy was married to Tsar Boris III of Bulgaria and the marriage, which included both a Catholic ceremony in Italy and then a Bulgarian Orthodox ceremony in Sofia, upset many even though the new Queen Ioanna (taking the Bulgarian form of her name) remained a Roman Catholic. There were some hard feelings on both sides and it was a difficult transition for the Italian princess. One of the friendly faces she was able to rely on was that of the future papal saint, Archbishop Roncalli. 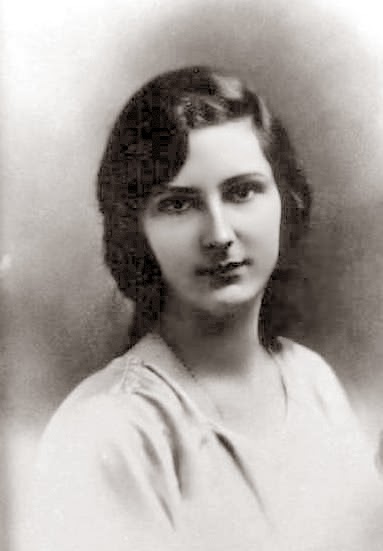 Angelo Roncalli, despite coming from a very humble farming family, was a native of Lombardy and was known to the Italian Royal Family and a familiar face to the new Tsaritsa of Bulgaria. She relied on him and he was a great help in her initial settlement in Bulgaria, her time as a royal newlywed and the starting of their own family. When the children of the royal couple were baptized into the Bulgarian Orthodox Church, rather than the Roman Catholic Church, this upset many people in Italy (though it probably shouldn't have been such a surprise) and Archbishop Roncalli helped her through it. That was, at least, for the birth of Princess Marie Louise as Archbishop Roncalli had since been reassigned to Turkey before the birth of the future Tsar Simeon II (the last Bulgarian monarch). Perhaps some of the saintliness of the future Pope John XXIII rubbed off on the Italian princess-turned-Bulgarian Queen consort. She was beloved for her great compassion, charitable work and help for the persecuted during World War II. She saw her old friend Cardinal Roncalli elected Pope John XXIII while she was in exile after the abolition of the Bulgarian monarchy. No doubt they were together again for his canonization.
Posted by MadMonarchist at 9:46 AM