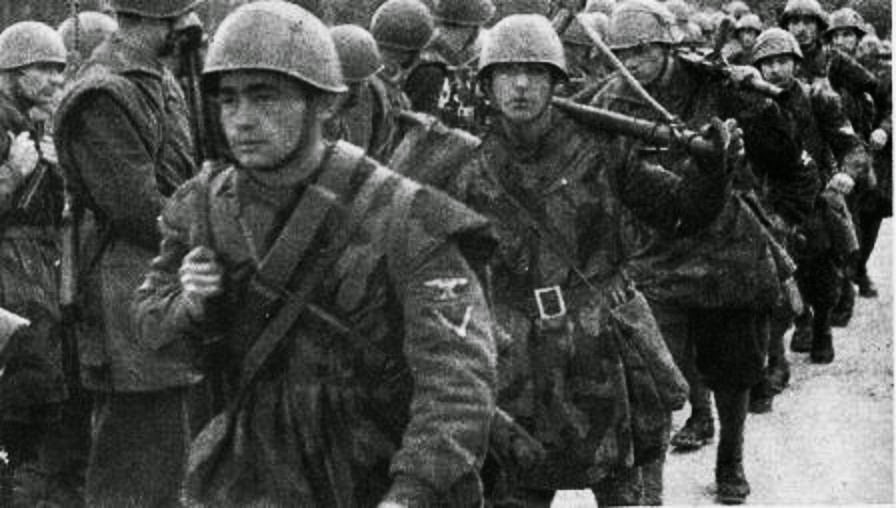 It was on this day in 1944 that the bloody Battle of Anzio began in World War II. This was part of the Allied "Operation Shingle" which came about because of the stalemate in Italy caused by the determined defense of the German 'Gustav Line'. The Anglo-American forces were having no luck breaking through and so British Prime Minister Winston Churchill came up with the plan for an amphibious landing behind the Gustav Line at Anzio which would threaten the German position from behind and force them to retreat or crush their army between two Allied attacks. However, the overall Axis commander, Luftwaffe Field Marshal Albert Kesselring, was a very clever general while the Allied commanders gave less than their best performance, lacking in coordination, aggressiveness and confidence. The result was the Battle of Anzio which was a bloodbath for the Allies. Eventually, of course, they did break out, Rome fell to U.S. Army forces and the Germans retreated to the new 'Gothic Line' farther north, however, Anzio had still been a very costly disaster. The Allies lost several thousand more total casualties than their Axis enemies. Because the initial landing force was relatively weak, it could only hold its ground and wait for reinforcement. In the meantime, Kesselring was able to use interior lines to move Axis forces into position on the high ground surrounding Anzio very quickly and effectively, turning the Anzio beach into a shooting gallery that decimated the Allied forces. If the initial push had been stronger, and thus able to be more aggressive, it might have gone very differently. 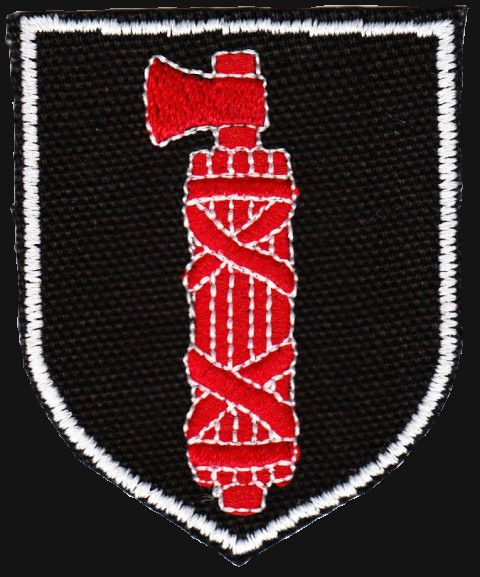 In most accounts of the Battle of Anzio, the Italian contribution is left out completely. This is not very surprising considering that the vast majority of the forces engaged were British, American or German. However, there were Italian units involved in the Battle of Anzio and they gave very good service, earning praise from their superiors. Royal Italian Army units loyal to the King were organized into the "Italian Co-Belligerent Army" which fought with the Allies on the Gustav Line but none of these were involved in the Battle of Anzio (though they gave good service and won the respect of the British and American forces that fought alongside them). It was rather, on the Axis side that the only Italian participation occurred at the Battle of Anzio consisting of two battalions from the military forces of the Salo Republic and Italian elements serving with the Germans. These were: the Nembo Battalion of the RSI parachute regiment Folgore led by Captain Corradino Alvino and the Barbarigo Battalion of the Decima Flottiglia MAS, an elite formation that was essentially the private military of the "Black Prince" Junio Valerio Borghese. The battalion was led by Captain Umberto Bardelli. With the Germans there was the 2nd SS Vendetta Battalion and the 29th Italian SS Rifle Battalion.

The Folgore and all the forces of the X MAS were recognized as among the best that the RSI had to offer, however it was the Italian SS forces that first proved themselves at the Battle of Anzio. The Waffen-SS was regarded as an elite amongst the German forces but the Italian units were not considered full-fledged SS troops but were, rather, volunteers attached to the SS. The Battle of Anzio changed all of that. Because of their fierce fighting in the engagement, particularly that of Vendetta under Lt. Colonel Delgi Oddi, Reichsfuhrer-SS Heinrich Himmler (overall commander of all SS forces) ordered that the Italian units be upgraded to full SS status because of how well they proved themselves at the Battle of Anzio in which their effectiveness was praised by several German commanders who were present. Just as the units loyal to the House of Savoy in the Italian Co-Belligerent Army proved themselves effective soldiers on the Gustav Line, so too did those serving with the Axis earn their reputations at the Battle of Anzio.
Posted by MadMonarchist at 8:02 PM