The Battle of Solferino-San Martino 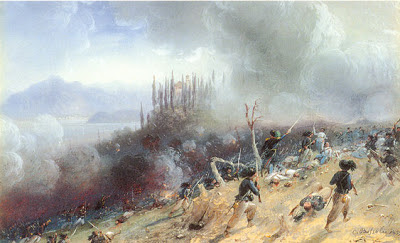 On June 24, 1859 the Franco-Piedmontese/Sardinian forces defeated the Austrian army in a very bloody battle at Solferino and San Martino in the Second Italian War for Independence that secured northern Italy for the House of Savoy and prepared the way for the declaration of the Kingdom of Italy. In command were Emperor Napoleon III of the French, King Vittorio Emanuele II of Piedmont-Sardinia and Emperor Franz Joseph I of Austria, making it the last time in history that a battle was fought in which all the participating armies were led by their own monarchs on the battlefield. 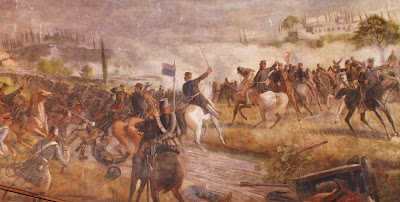 King Vittorio Emanuele II leading his men in the field 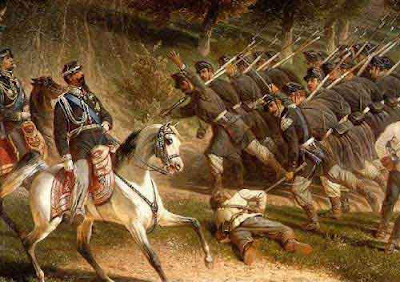 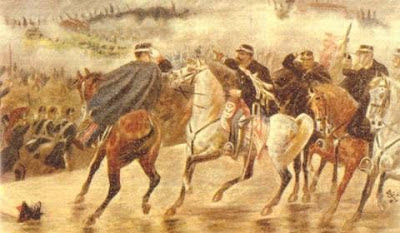 Posted by MadMonarchist at 11:21 PM