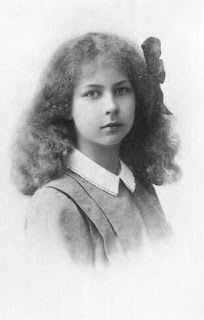 It was on this day in 1906 that Her Majesty Queen Marie-Jose, princess of Belgium, consort to His Majesty King Umberto II and beloved last Queen of Italy was born in Ostend in the Kingdom of Belgium. She married the Prince of Piedmont on January 8, 1930 and when he succeeded to the throne became Queen of Italy on May 9, 1946. Her reign was all too short and it was a great opportunity lost for the country. She was a woman of great intelligence, sound judgment, sincere faith, simple tastes, delicate beauty and kind heart. She had all of the qualities to make for an ideal queen-consort including a sense of duty that was never shaken, even during the times of greatest trial and harship. It is so sad that she was never given the opportunity to prove to Italy and the world how great she could have been. She was a dutiful wife, an attentive mother and a friend to all those who suffered. Her compassion was boundless and her sense of right and wrong was firm and unbending. Even in exile she continued to enrich the lives of many people before her sad passing on January 27, 2001. May she never be forgotten. 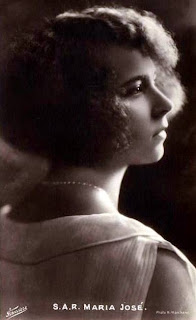 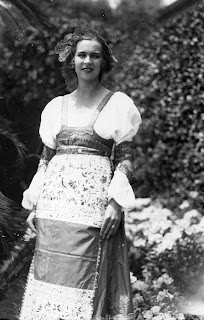 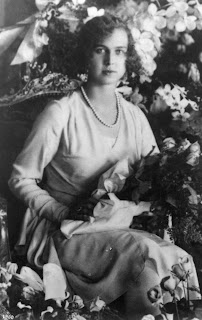 Posted by MadMonarchist at 7:52 PM